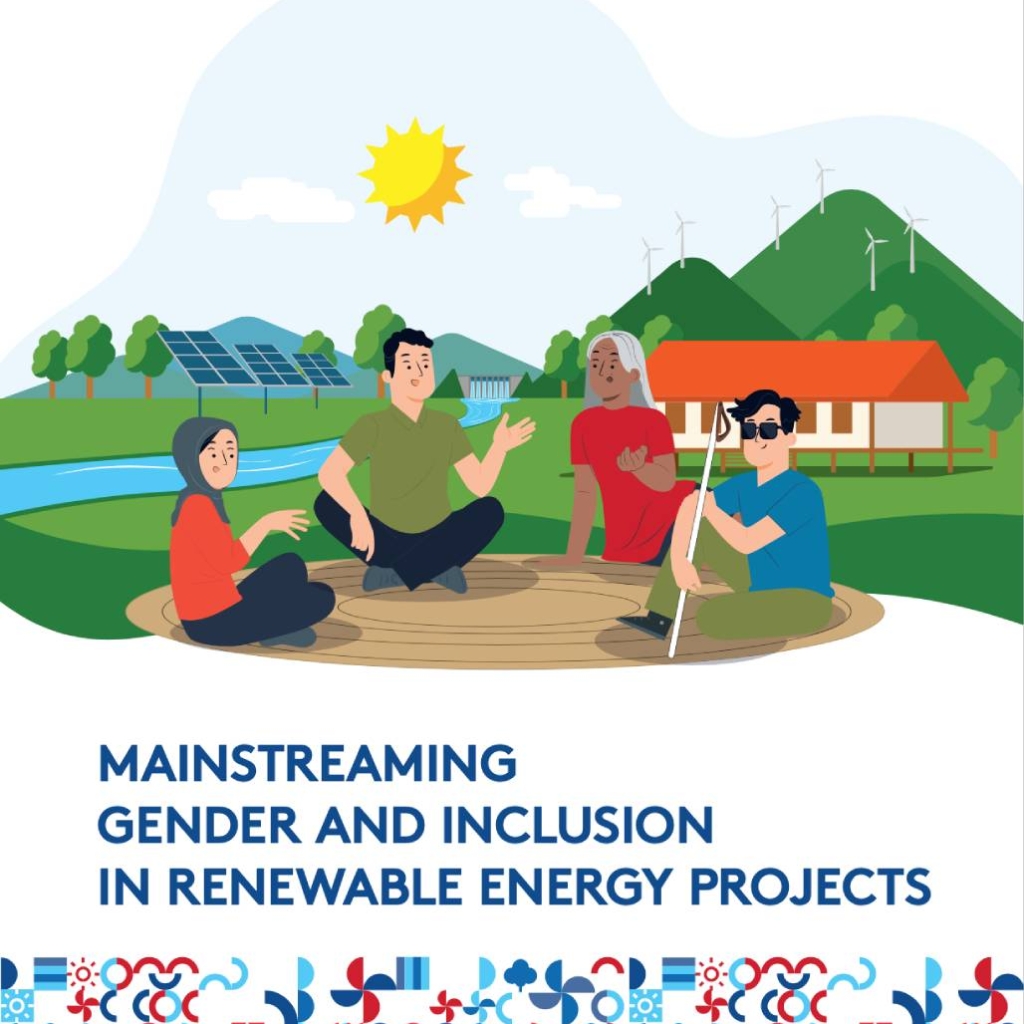 This case study highlights MENTARI’s efforts and interventions to encourage project developers to mainstream gender and inclusion (G&I) in their renewable energy projects. Two project developers in the MENTARI pipeline, namely HDF Energy and Watala, have been aiming to integrate G&I into their companies and projects with MENTARI’s assistance. This study outlines some of the […] 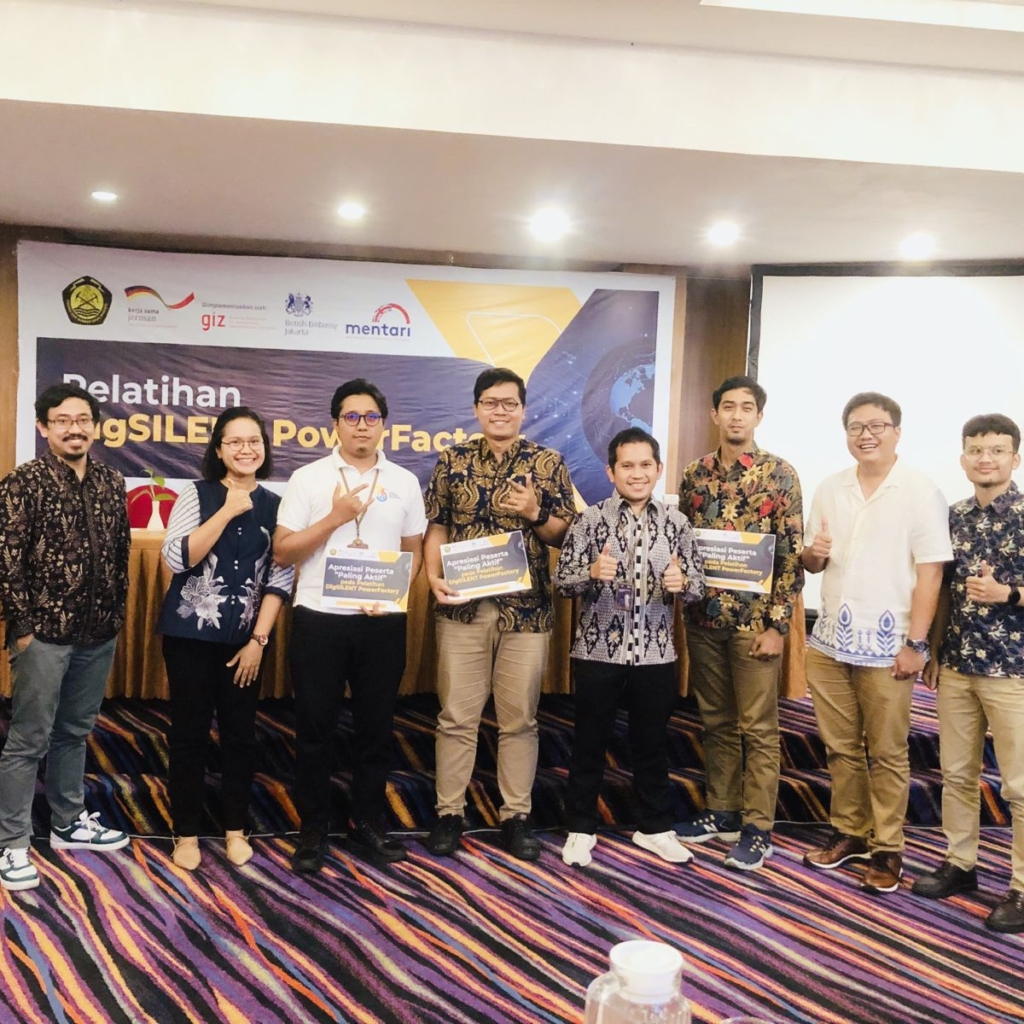 By: MENTARI and REEP2 In anticipation of Presidential Regulation No. 112 in 2022, MENTARI has developed guidelines for determining renewable energy quotas using the Renewable Energy Grid Integration method that was published in 2020. Subsequently, MENTARI collaborated with the Deutsche Gesellschaft Zusammenarbeit (GIZ) Renewable Energy for Electrification Programme 2 (REEP2) on behalf of the German […] 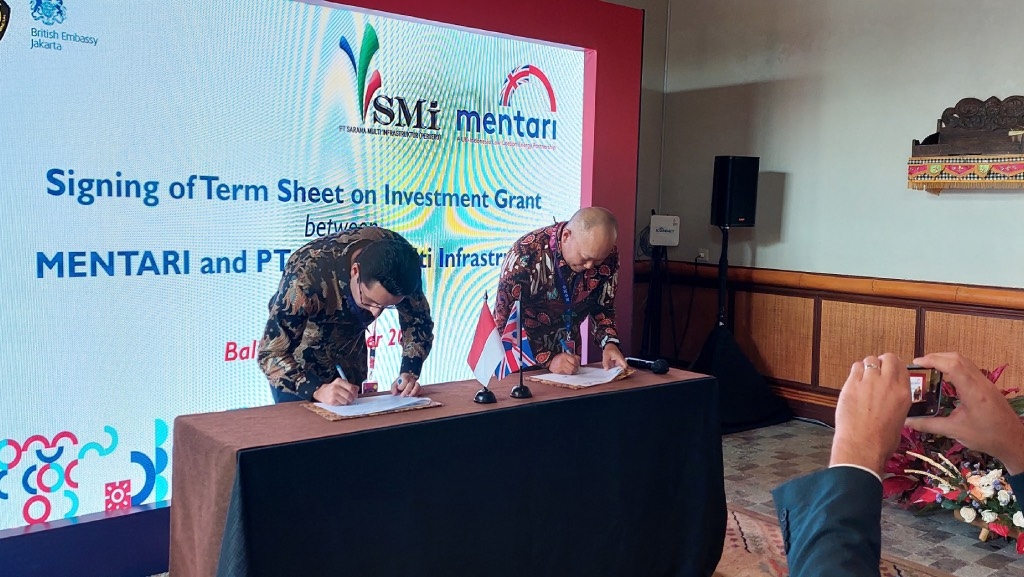 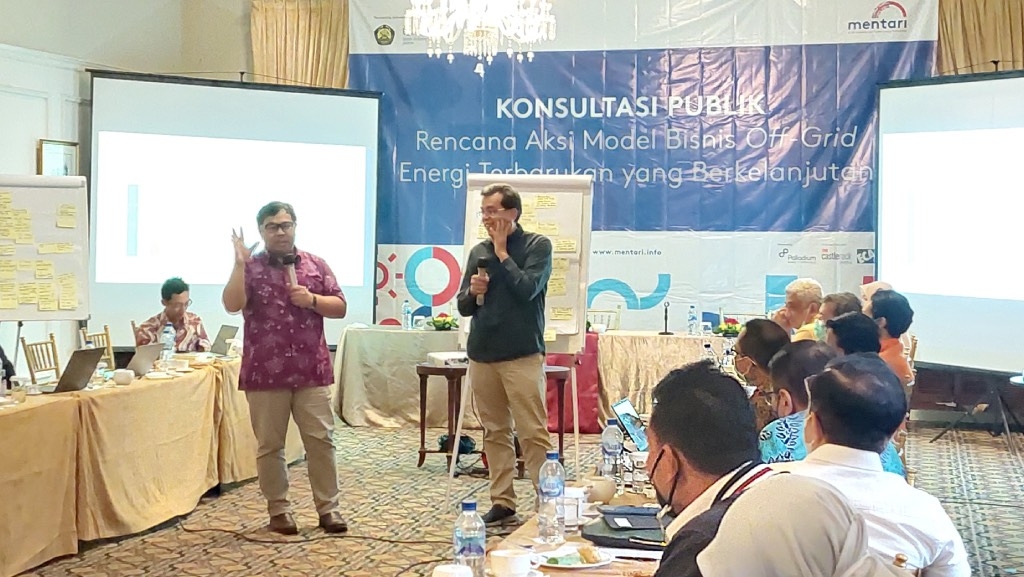 Background Last mile electrification is a difficult undertaking irrespective of its geographical context. Nevertheless, it faces additional challenges when executed in an archipelago such as Indonesia, where a limited supply of parts and equipment, low energy demand, and future growth uncertainty impact its successful implementation. Although Indonesia achieved a 99.4% electrification ratio in 2021, 466 […] 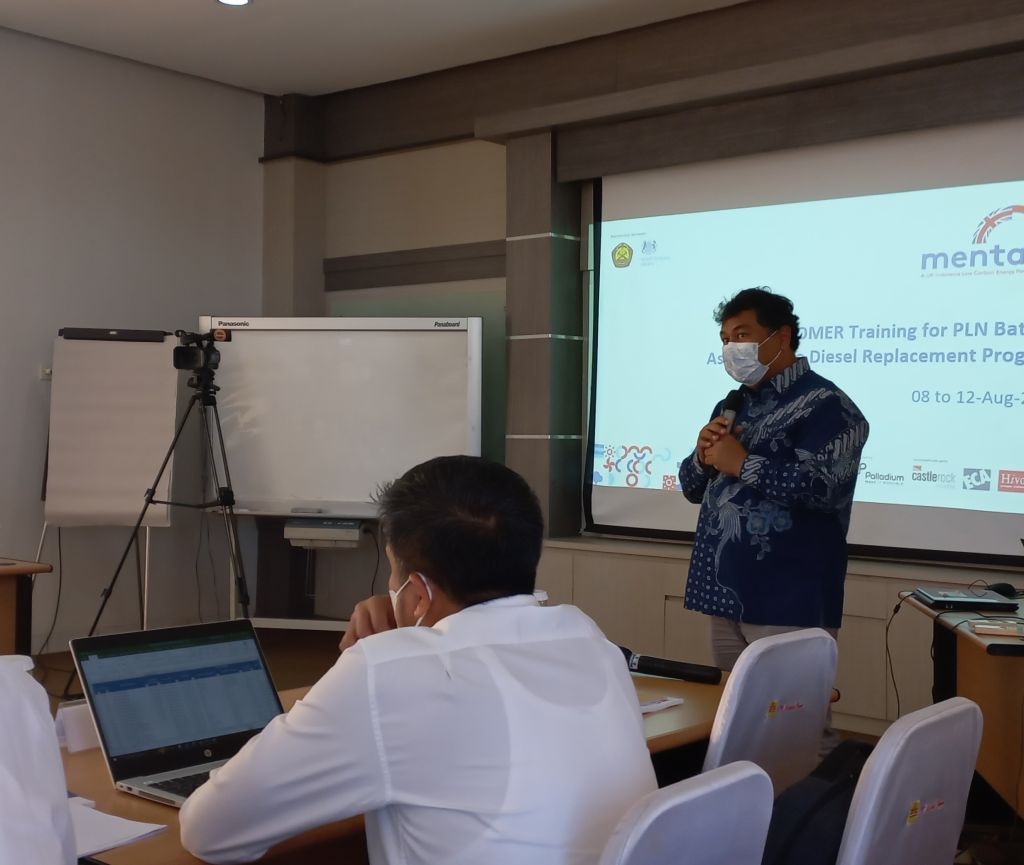 By: Policy Strand MENTARI PLN’s Diesel Replacement Program was publicly launched in March 2022, with the ambition to convert 499 MW of diesel to new renewable energy in two batches. The first batch covers 183 locations with a total 212 MW of existing diesel generator set capacity (to be hybridised with solar PV and battery […] 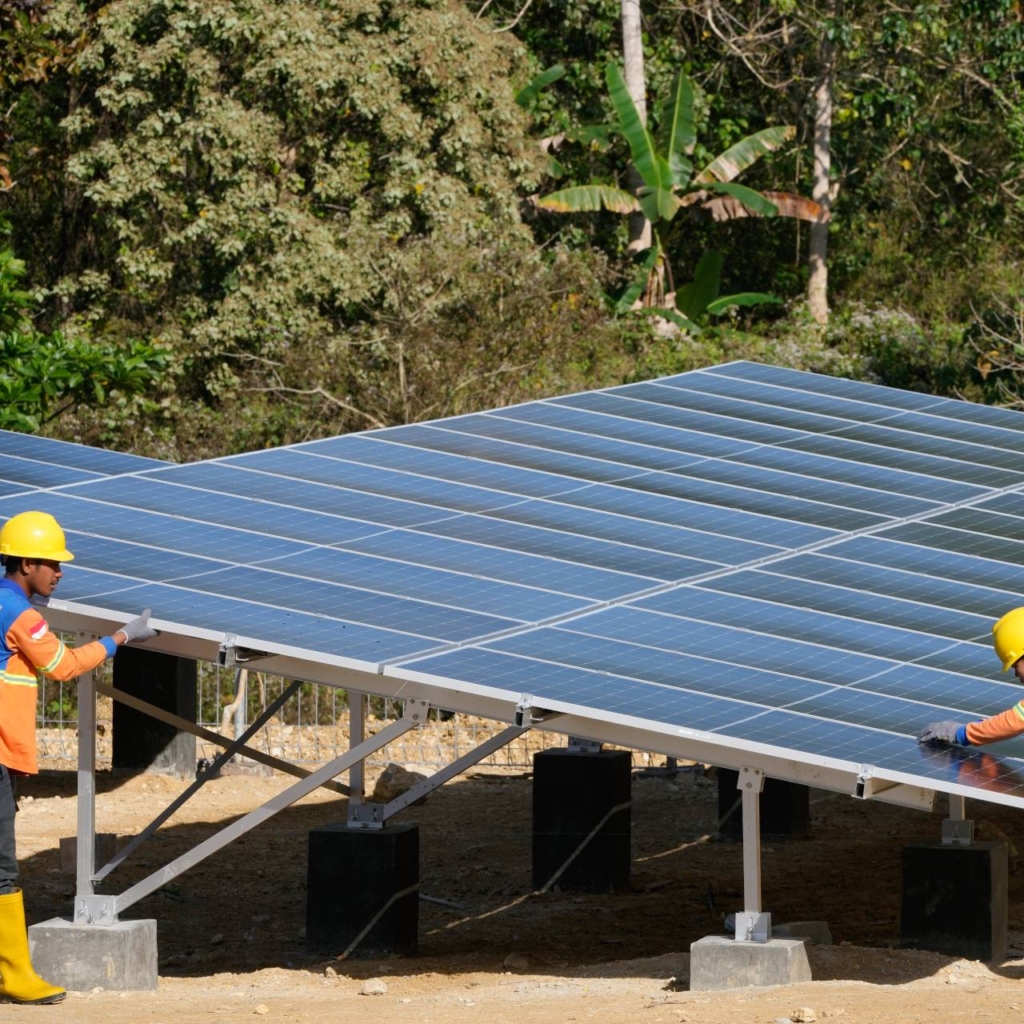 The UK-Indonesia MENTARI (Menuju Transisi Energi Rendah Karbon Indonesia) in partnership with Mata Redi and Mata Woga communities and local government of Central Sumba, East Nusa Tenggara, installs a solar and battery mini-grid to provide the communities with access to clean, reliable and affordable energy. On 26 August 2022, British Ambassador to Indonesia and Timor […] 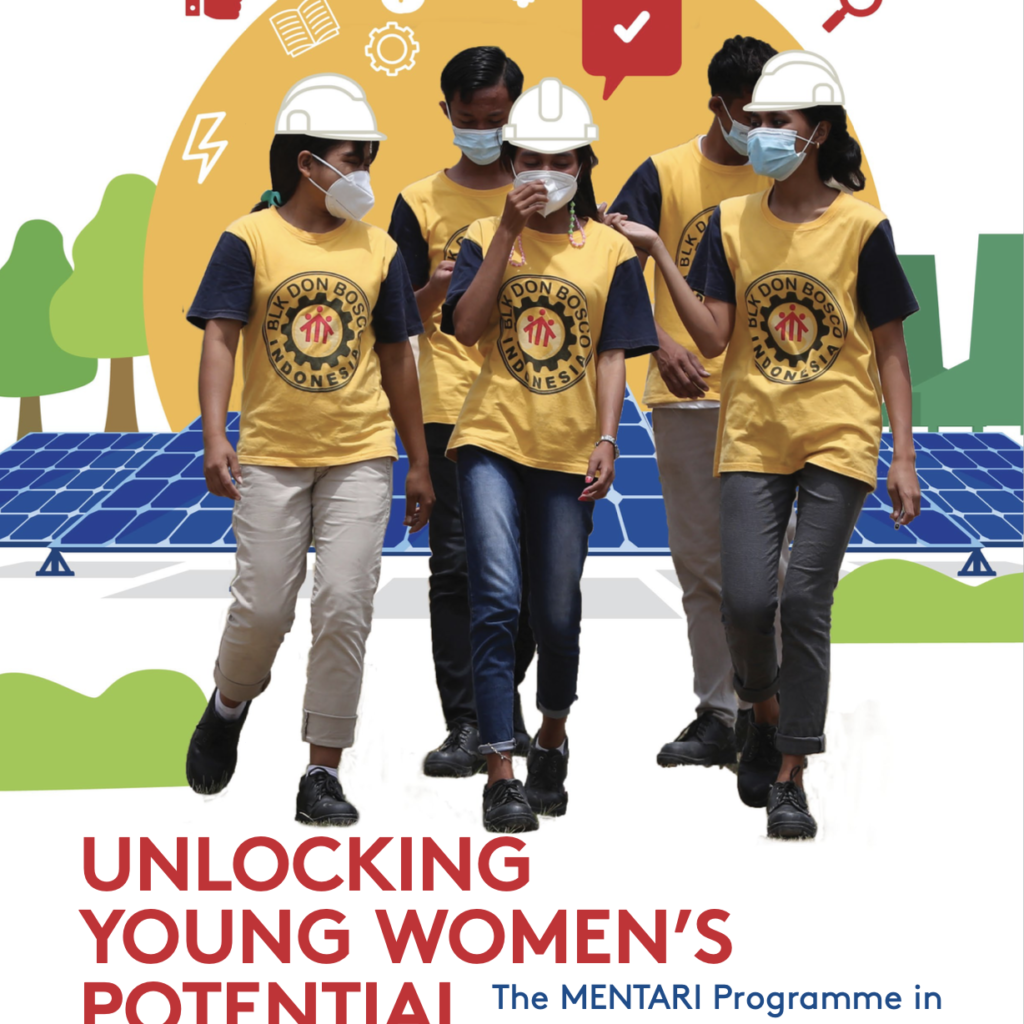 Women and young women are major stakeholders in the renewable energy industry and yet their involvement in this field is still limited. One of the main barriers to their participation are inadequate education in science, technology, engineering and mathematics (STEM). Meanwhile, MENTARI has set up a demonstration project to install solar power plants for the […] 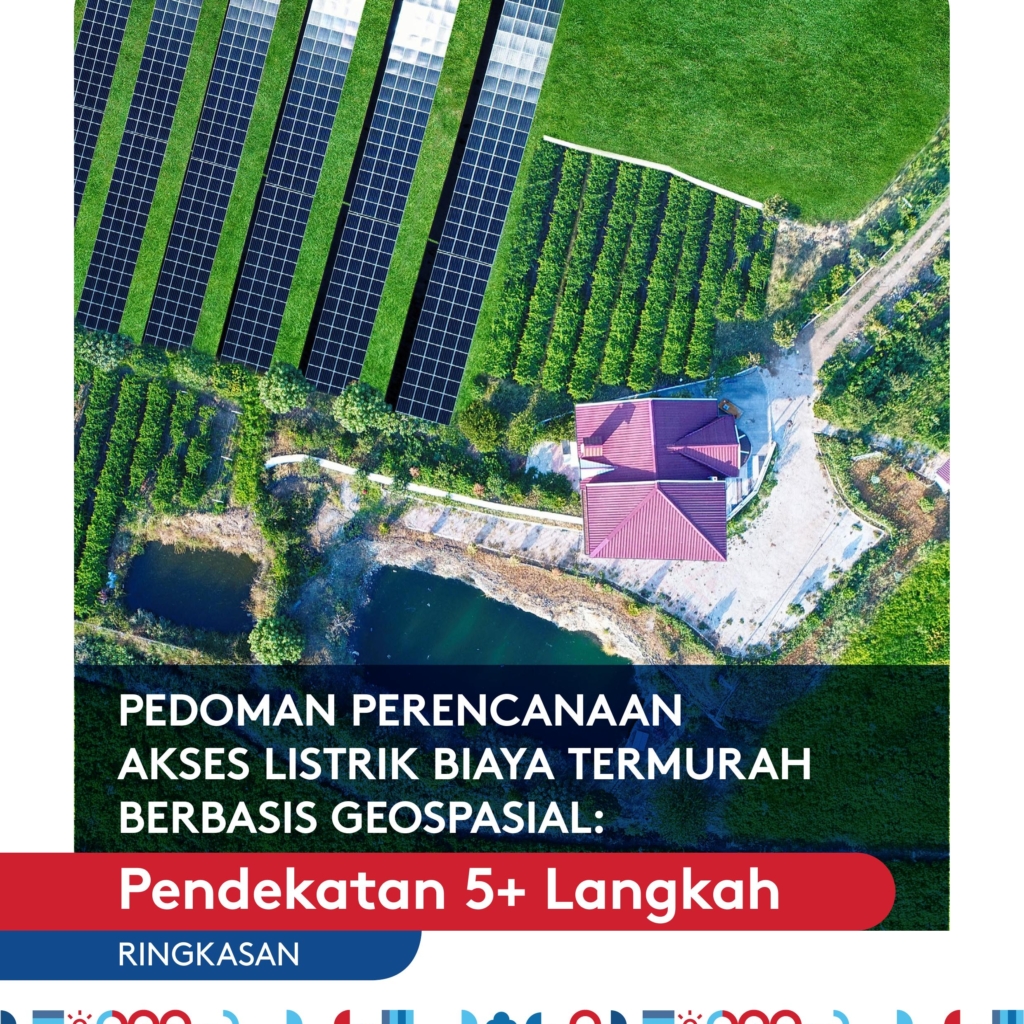 The development of this guideline stems from the absence of manuals and information on the management of planning the access to the electricity grid at the lowest cost using a geographic information system. This guide provides an overview of the planning steps that must be carried out and is expected to help planners to access […]

Installation begins of a community owned solar and battery renewable energy system in villages in Central Sumba, who have never had electricity 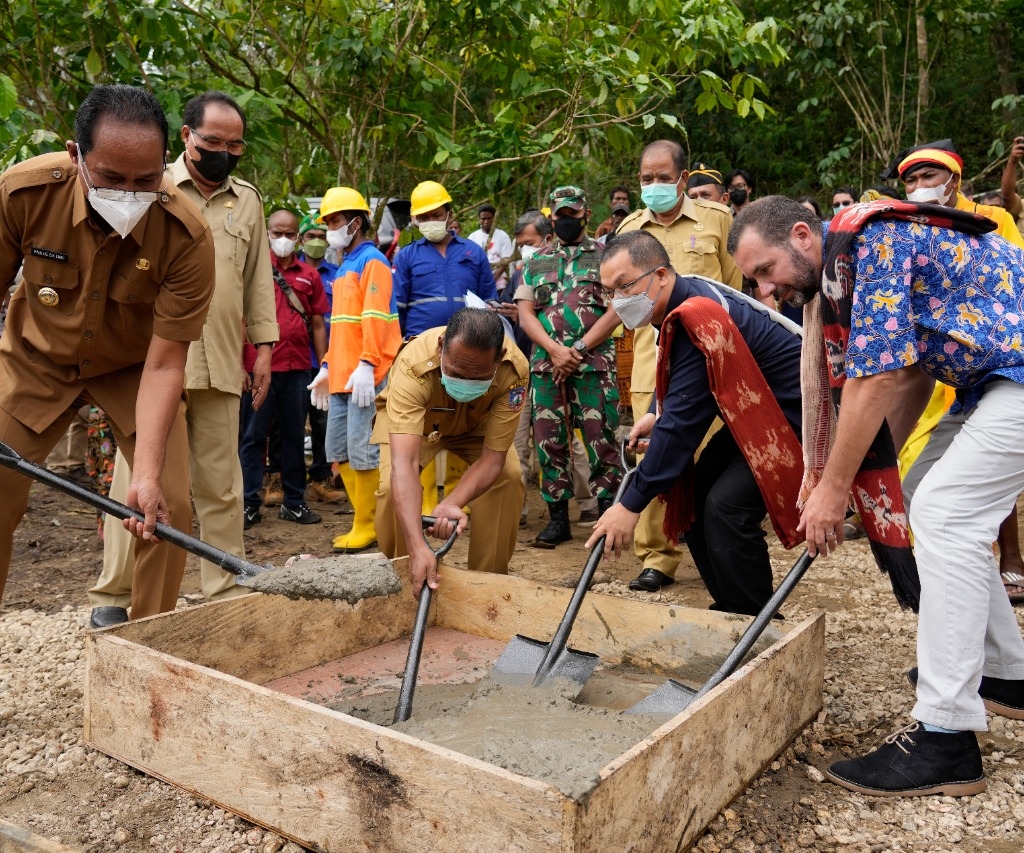 The UK-Indonesia MENTARI Low Carbon Energy Partnership held a ground breaking ceremony on 19 April 2022 in Mata Redi and Mata Woga villages in Central Sumba, ahead of construction of a 95 kWp off-grid solar and battery system which will provide clean, affordable and reliable energy for the whole community. Officials from the British Embassy […]

This study looks at the current energy policy regime in Indonesia and how procurement mechanisms have been used over the past decade. We identify the bottlenecks encountered in procuring renewable energy and the issues that arise. This study redefines the competitive tender approach that Indonesia uses currently and compares it to the various proven methodologies […]